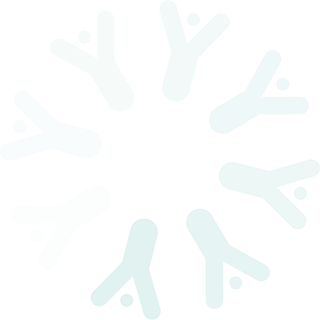 Message from the Youth of Mostar: “Choose life, not drugs”

Volunteers of Youth Power, CARE partner organization, on 26th of June have organized an action on the occasion of the International Day Against Drug Abuse with the aim of raising citizens’ awareness of the harmful effects that drugs can cause and the problems that this addiction causes for the individual and for the whole community.

The street action was held on Lenin’s promenade in Mostar, where 20 volunteers handed out T-shirts with a promotional inscription fight against drug abuse. This year’s message of the campaign was “Choose life, not drugs” and the volunteers tried to convey this message in the best possible way.

Seid Šabanović, a volunteer of the NGO Youth Power and a member of the Budi Muško Klub Mostar, emphasized the importance of promoting healthier lifestyles:

“We have recognized the problem of drug abuse as one of the biggest problems faced by the residents of our community. It is also worth mentioning that frequent users of narcotics are our peers. Therefore, it encouraged us to take to the streets on this symbolic day, and with another action in a row to support the fight against harmful but widespread phenomena in society. “

Ajla Memić, a long-term volunteer of the non-governmental organization Youth Power and a member of the Be a Man Club Mostar, pointed out that the city of Mostar needs more such street actions:

“I think the action had a positive impact. And as a reason for this opinion, I would cite the smiles we elicited, but also the encouraging, backlash we received. I really think that there should be even more such actions, which will in a nice way indicate the harmfulness of the consumption of narcotics. And that Budi Muško Klub is important for us, for the community, it is very true because it teaches us important values, morals and primarily about life “, said Ajla, who has been working as a peer educator for years as part of the YMI program.

In 1987, as an expression of its determination to strengthen action and cooperation in building a drug-free society, the United Nations General Assembly declared June 26 “International Day Against Drug Abuse and Illicit Trafficking.” The celebration of this day aims to warn the world public of the growing problem of drug abuse and to invite all actors at the global and national levels to be actively involved in achieving the common goal.

The activity was realized within the project Young Men Initiative (YMI): “Promoting healthier lifestyles among young people in Bosnia and Herzegovina”, which is supported by the Government of Switzerland, OAK Foundation, Austrian Development Agency and CARE International Bosnia and Herzegovina.